Cross-country skiing , or Langlauf as it is known in German, is an ideal complimentary form of travel to hiking.

In the Goms area of Switzerland between Fiesch and Oberwald the flat valley floor allows even total beginners the chance to ski for many kilometres without having to negotiate any steep downhill sections. Furthermore, the hourly railway service of the Matterhorn Gotthard Bahn allows skiiers to hop on and off trains at all the village stations.

This is a really easy section almost completely flat and with a station at each village is good track for a beginner. It is on the south side of the Rotten.

This is on the north side of the Rotten through the snow covered meadows and, once again, is almost completely flat.

This section includes some gentle uphill sections through woods and one slightly tricky downhill section between Ulrichen and Geschinen where the Loipe drops quite steeply and also has a bend at the bottom. I came off my skis here and fell in a snowdrift! Needless to say I took no photos of this section.

4. Münster to Reckingen and Gluringen (5km)

This is another easy section with only a little gentle downhill to negotiate.

Between Münster and Reckingen

This section is generally gently downhill with no steep sections, although there is a short uphill section just before Niederwald.  We didn't find this particularly difficult to negotiate if you use herring bone steps with the skis.

This is a 4km long figure of eight track through the woods up the Rotten  (or Rhone) valley. It operates on a one-way system so you can't just turn back when you feel like it. The track does include some short downhill stretches and one tricky bit under the railway bridge where we decided to remove our skis and walk. It's probably not for an absolute beginner on skis though. 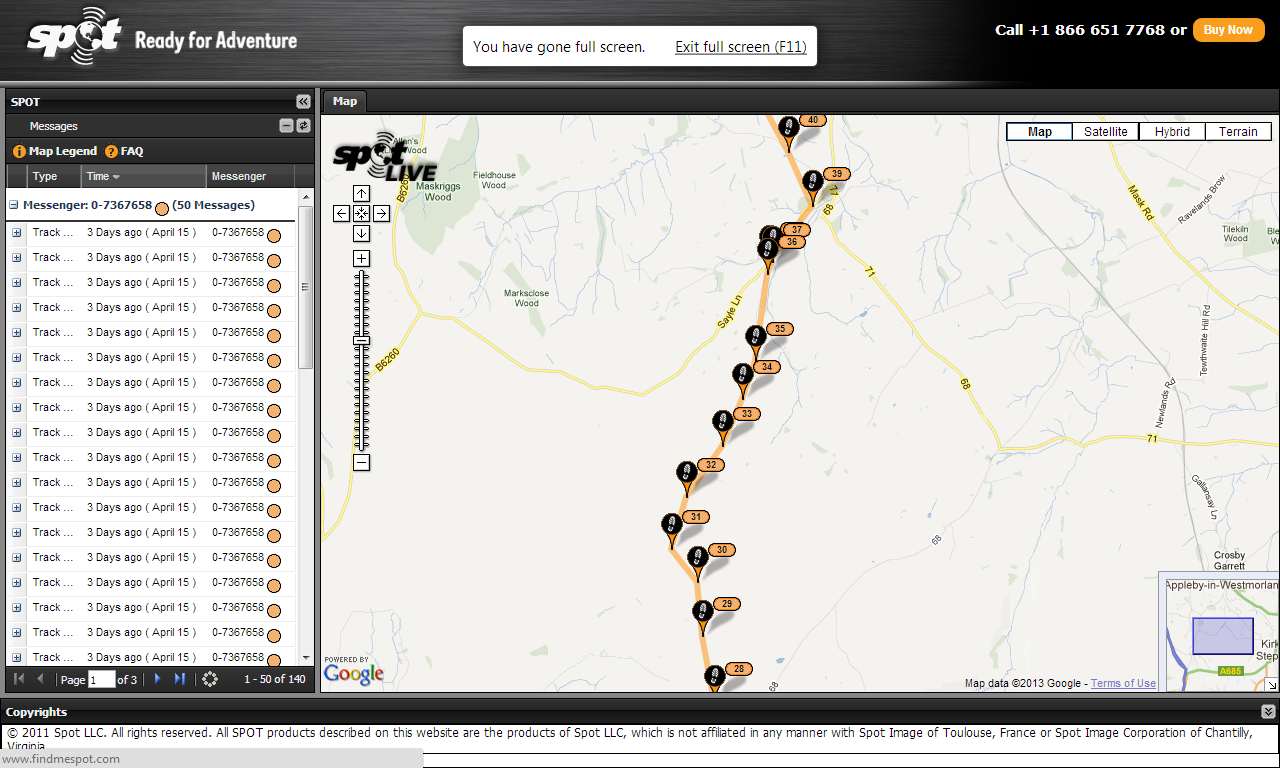 The langlauf tracks from Realp start near the station and run parallel to the railway as far as a reataurant at Zumdorf. If snow is good it is possible to ski down the valley to Hospental and Andermatt.

In the photos below the section between Realp and Zumdorf is shown. Most of the tracks are relatively flat but there are on or two steep downhill sections and the tracks seem to have a habit of running out at awkward moments!

There are long stretches of easy tracks. Here the view is looking back towards Realp and the Furka Pass.

In the valley at Andermatt there is a large circuit of tracks which is largely flat and is ideal for beginners.  Most years the tracks extend further up the valley to Hospental

The tracks in the valley are best accessed through the underpass under the railway between Andermatt and Hospental, a short distance from the station. Turn right outside the station and over a stream bridge to reach this. the circuit is big enough and complex enough to spend several gentle hours skiing around.

Looking towards Hospental from the end of the Andermatt circuit.

The glory of Andermatt's ski tracks is in its surroundings. Rock cliffs on one side....

......and the climb to Oberalppass above Andermatt

In December 2008 we skied on the tracks between S-chanf, Zuoz, Madulain, La Punt, Bever, Samedan and Pontresina. Whilst the scenery is, perhaps more attractive than in the Goms the quality of the tracks themselves is not as good as those in the Goms. There are rarely more than two parallel tracks and frequently only one. The grading system is certainly a little suspect at times - some of those marked on the map as easy were anything but easy.

Of course the scale of the cross country tracks in the Engadine valley is far greater than the Goms and we only sampled a tiny proprtion of the network.

Between Zuoz and La Punt the tracks are on the right bank of the River Inn.

The Langlauf tracks skirt Samedan airport - a busy place in the winter.

The wide valley near Samedan.

Between Samedan and Pontresina the tracks vary between delightfull and very demanding, with one or two very steep sections.

The tracks on the approach to Pontresina.

Between Zuoz and S-chanf the tracks parallel the River Inn.

The approach to S-chanf village.

Between Zuoz and Madulain on the left bank of the river.